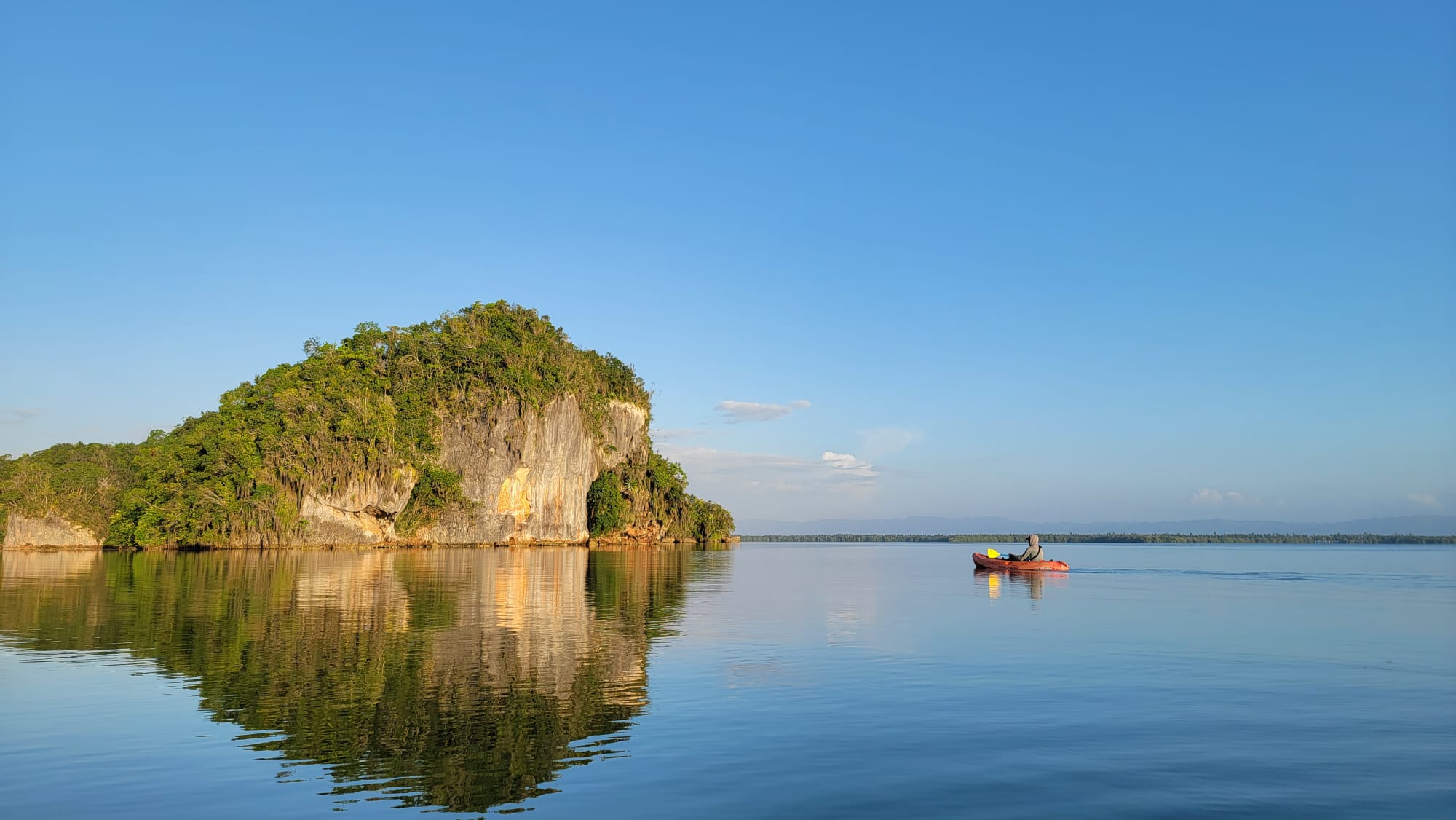 It is a species of cetacean mysticete of the family Balaenopteridae (rorquals). It is one of the largest fin whales, adults have a length of 12 to 16 m and an approximate weight of 36,000 kg. The species has a distinctive body shape, with long pectoral fins and a gnarled head. It is an acrobatic animal that frequently jumps on the surface and then hits the water. The males emit a complex song, which lasts ten to twenty minutes and is repeated for hours at a time. The purpose of the chant is unclear. However, it seems to play a role in mating.

It is distributed throughout all the oceans and seas of the world; they typically migrate up to 25,000 km each year. Humpback whales feed only during the summer in polar regions and migrate to tropical and subtropical waters to breed and give birth during the polar winter. As winter passes, they fast and subsist on their fat reserves. The species feeds mainly on krill and small fish; It has a wide repertoire of feeding methods, including the remarkable technique of bubble netting.

Like the other large cetaceans, the humpback whale was hunted. Due to over-harvesting, its population was reduced by 90% before the moratorium was implemented in 1966. Since then the population has partially recovered; however, entanglements in fishing gear, collisions with vessels, and noise pollution continue to be a source of concern. A global population of at least 80,000 individuals is estimated. It is currently one of the targets for whale watching, mainly off the coasts of Australia, New Zealand, South America, the Republic of Colombia, Canada, the United States and the Dominican Republic.

SAMANÁ.- The best opportunity to enjoy watching humpback whales is this weekend, because it is the beginning of the season and there are still many to arrive in the waters of Samaná.

The observation season for these cetaceans in Samaná was opened last Wednesday by the Ministry of the Environment and Natural Resources. Due to the warmth of its waters, every year, humpback whales return to the Banco de la Plata and La Navidad Marine Mammal Sanctuaries to mate and reproduce.

Although the sighting of humpback whales is not guaranteed, during a tour -organized by the Ministry of the Environment- of more than two hours (last Wednesday), a beautiful exhibition of several of them could be appreciated. Thousands of these mammals visit Dominican waters, becoming one of the most exciting shows on the Atlantic coast year after year.

This humpback whale season awaits the arrival of more than 30,000 tourists to Samaná, to appreciate the cetacean parade.

According to the Ministry of the Environment and Natural Resources, from January to March, whale watching boosts the economy of the tourist area.

With the aim of respecting the habitat of humpback whales, and supporting the execution of the regulations established for their observation, the Ministry of the Environment and Natural Resources, the Ministry of Tourism, the Navy, the Mayor’s Office of Samaná , the Center for the Conservation and Eco Development of the Bay of Samaná and its Surroundings (CEBSE), Atemar, Fundemar and the Association of Boat Owners, signed an agreement for such purposes during a press conference held at the headquarters of the Municipal Council of the province.

During her speech, the president of the Marine Mammal Studies Foundation (Fundemar), Idalisa Bonelly de Calventi, pointed out that humpback whale watching is an activity that benefits the community and produces well-being for the inhabitants.

“We have served as a model in the Dominican Republic for whale watching, the product of the union of governmental, private, academic and tourist forces, because this is a society that wants to protect marine resources,” she stated.

For his part, Bautista Rojas Gómez, Minister of the Environment, indicated that the portfolio he directs is committed to increasing the number of tourists and humpback whales “in a place that seems to be the most favorable for the reproduction of mammals. “.

He stated that Law 64-00 on the Environment and Natural Resources must be respected. Likewise, he highlighted the responsibility of the Environment to preserve the species that live in the territorial and marine coastal area.

For Rojas Gómez, promoting and guaranteeing comprehensive tourism development in the Samaná province is a priority.

“The show of the (humpback) whales has an extraordinary value, especially at a time when we have achieved the protection of this species, and we have the commitment that they return to the place where they have reproduced,” he emphasized.

Humpback whales have very long pectoral fins (up to five meters), and sensory nodules on the head.

It is undoubtedly a migratory species in constant threat, despite the fact that it has been protected for decades. Humpback whales make the long journey north to feed, returning to the warmer, more protected waters of the Caribbean (such as Samaná) to have their young.

The Banco de la Plata and La Navidad Marine Sanctuaries in Samaná are the best settings for the delight of mating humpback whales.

He was born in Esperanza, a city in the northwest of the Dominican Republic, in 1952. He lived for the first four decades in an almost bucolic country setting on the outskirts of Esperanza. His childhood and adolescence passed between grazing, cultivating the land and his studies.

His social sensitivity and his optimism led him to dream of a political system that would redeem the human being from his spiritual, moral, and economic miseries, which is why he actively participated in student struggles while he was doing his primary and secondary studies.

In addition to Education he studied Linguistics, Literature and Modern Languages.

Bartolo García Molina was an undergraduate professor at the Autonomous University of Santo Domingo (UASD), from 1982 to 2008, in the subjects History of the language, Phonetics and Phonology, Linguistic Theories and Morphosyntax of the Spanish Language. He is currently a professor of Theories of Discourse and of The Discourse of Science in several master’s degrees at different Dominican universities. His extensive teaching career has allowed him to influence the training of several generations of Spanish language teachers at a higher level. Today, his thinking and his practice have a lot of impact in Dominican universities.

He was dean of Planning at the Santo Domingo Catholic University, director of the Plans and Projects unit of the National Council of Higher Education; consultant for the Ministry of Higher Education, Science and Technology (MESCYT); director of the master’s degree in Applied Linguistics at the Salomé Ureña Higher Institute for Teacher Training; and coordinator of the Department of Linguistics at the Autonomous University of Santo Domingo. In addition, he has been the director of several master’s.

Book Your Whale watching trips in Samana bay with Locals.